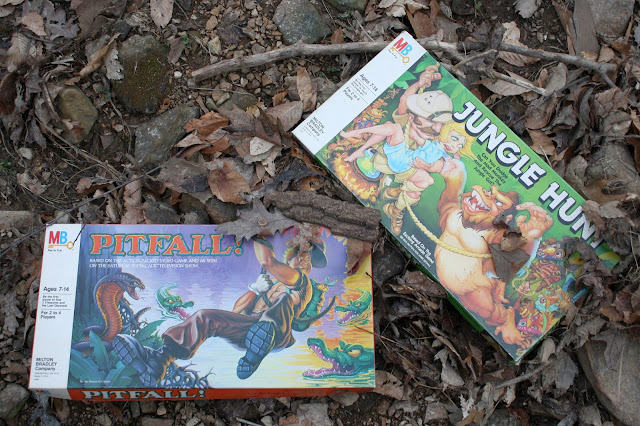 In this episode of the Arcade Castle Podcast, we take the first word of our podcast quite literally by playing two arcade themed board games released by Milton Bradley in 1983: Pitfall! and Jungle Hunt. As Arcade Castle plays two jungle themed board games intended for players far younger than they, can they survive the hazards of the trail? Or succumb to the pitfalls and traps?

In Pitfall!, players move forward or backward along the surface, jungle trail, or the underground, cavern trail in their attempts to collect enough treasure to prove themselves as an adventurer brave enough to climb the mountain at the end of the game to collect the diamond. However, as players brave the jungles and caves of Pitfall! they must overcome a variety of hazards that include voracious crocodile, rolling logs, fires, cobras, and the eponymous pitfalls. If players are brave enough to enter the underground caverns, they may find themselves face to face with the vicious scorpion and may find themselves staying in the caves as a permanent resident...

In Jungle Hunt, players traverse the wild jungle interior to try and save the jungle girl from a tribe of hungry cannibals. But players need to navigate a forest of vines to swing their way to victory. Clever use of movement points can move one's adventurer closer to the goal, while moving other players further away. Additionally, players must beware the jungle gorilla or find themselves knocked from the vines to the jungle floor and forced to work their way back into the vines and into the game. Can you save the jungle girl? Or find yourself facing an angry gorilla instead?

00:00 - 22:00: Arcade Castle discusses at length their memories of hometown arcades, their favorite arcade cabinets, and why birthday cake, exercise, and jungle gyms are a bad combination.

22:00 - 38:00: Arcade Castle turns their attention to the first game they played in their Arcade Double Feature: Pitfall! They discuss their relationship with the game, Saturday morning cartoons, and how a board game can provide strategy and choice while still being aimed at younger children.

38:00 - 54:00: Arcade Castle looks at the second game of their Arcade Double Feature: Jungle Hunt. They discuss how NOT to make a board game for children, adults, or anyone in between. Can an arcade game with little content be successfully crafted into a board game? 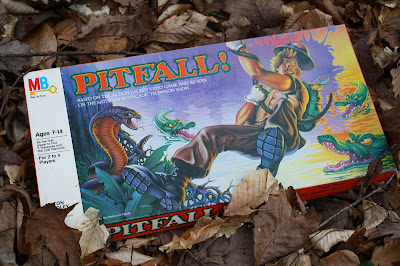 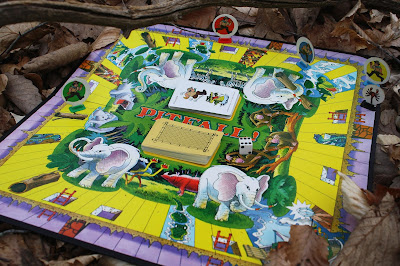 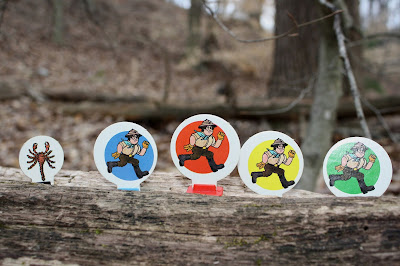 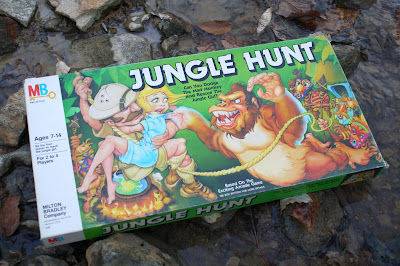 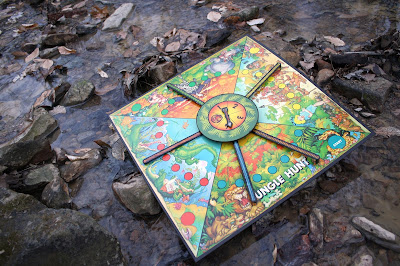 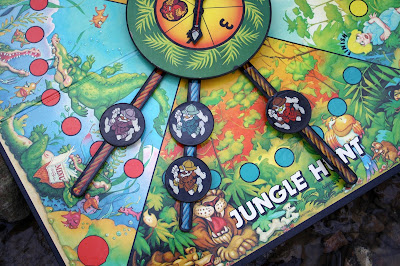